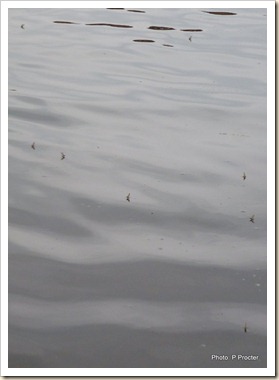 With temperatures at last reaching into double digits, yesterday pretty much ranked as the first day of spring in my diary.  Best of all were rafts of Large Dark (right) drifting down the soft edges of current lanes. Some nice trout were quick to take advantage, which got me off to a nice start.  Though what I didn’t expect were topping salmon, two of which latched onto my size 14 DHE drifted down to them.  Well, you see a rise at this time of year and automatically think of trout!  Making my 4-weigh groan the tussle was epic and the best of them weighed just over 7lb.  Granted they were well mended kelts which were dropping back, but it does raise that question of salmon feeding in fresh water… 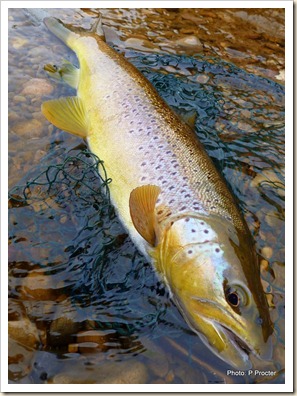 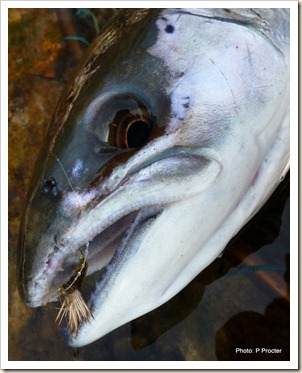 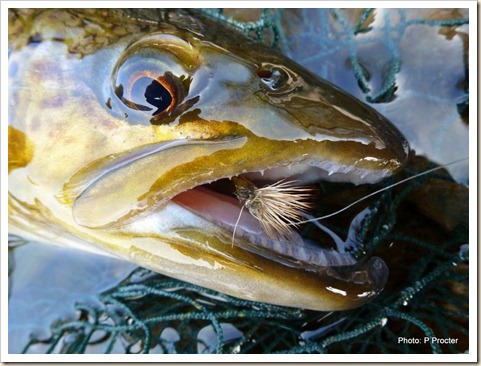