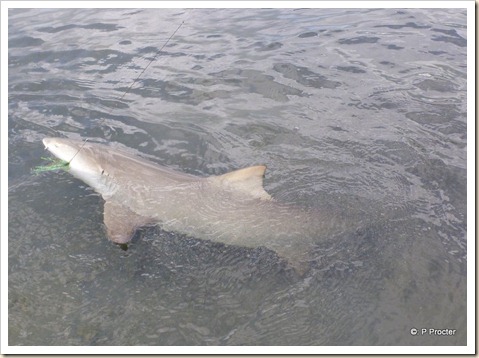 ~Despite being tired, 4ft of snapping teeth demands respect at all times~

Ambling along bonefish flats brings you into contact with all kinds of creatures.  Whilst hunting a sandy shore one morning, a shark decided to get a slice of the action by trying to nab one of my bonefish, making everything else on the flat nervous.  Handing my cuda rod to Chucho, he promptly dealt with this persistent offender, allowing me to get on with the serious job of sighting ghostly shapes and tailing fish. 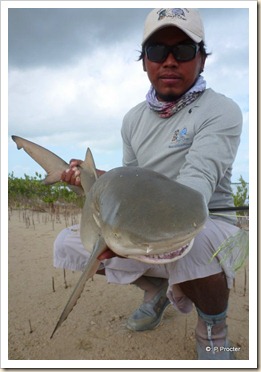 ~Another bonefish is safely released without the fear of nearby sharks~ 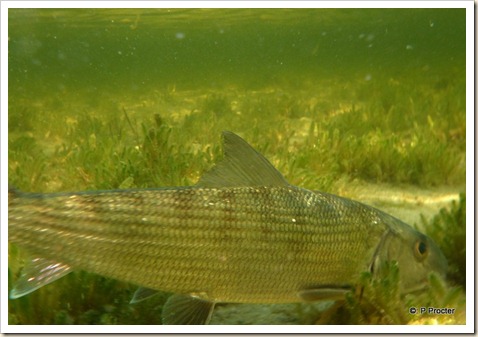