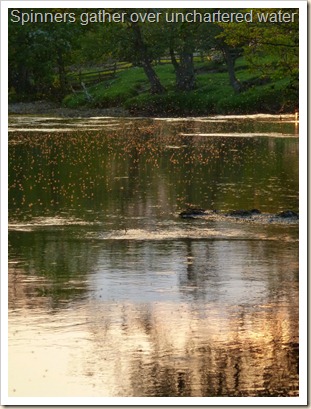 The quest for trophy trout takes us to many places, often the more well trodden paths of known “big fish” rivers.  Sadly these haunts endure an inordinate amount of pressure making their inhabitants increasingly edgy.  Last week was spent searching unchartered waters, trying to sniff out mythical beasts.  Naturally, some rivers drew a blank, but every now and again a real gem turns up, which produces specimens beyond your wildest dreams.  We found such a place that yielded a brace of thumpers over 4lb including this beauty of 5lb 6oz.  Fish like this are an achievement anywhere, but taken from a tiny, unassuming stream makes their capture that bit sweeter.

~5lb 6oz of spotted muscle-well worth the long walk~ 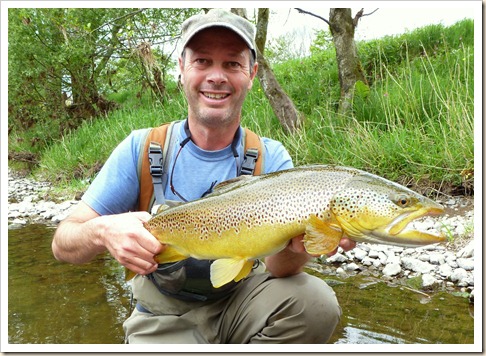