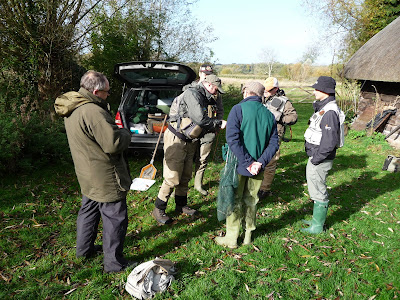 The weather held for our first Grayling Day this winter. The rivers too were in fine fettle, albeit it low and gin clear, which certainly made grayling that bit more edgy. Despite being flighty, plenty of grayling were caught and some impressive fish at that. Small nymphs were the order of the day and pitched delicately upstream they accounted for most of the catch. Those brave enough to try a dry fly tempted a handful of fish too. A hearty lunch set us up for the afternoon when most people explored the upper Test in search of grayling shoals. 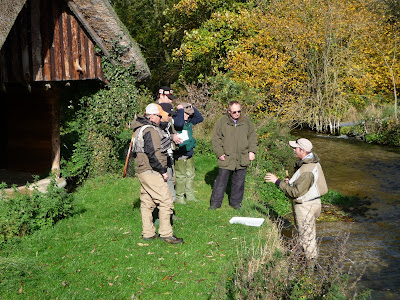