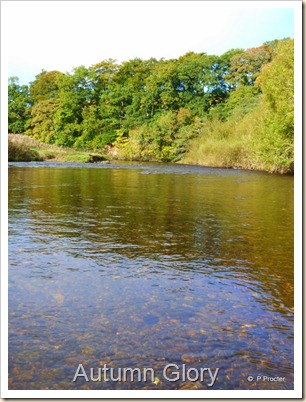 Well the daily rags did reckon (or should that be threaten..?) we were going to eventually get some decent, settled weather. Naturally, it’s arrived about three months too late, but rather than complain, time to sniff out some grayling once more. With rivers fining down nicely on a warm, still autumnal afternoon flies were lifting off the Eden like clockwork. Mostly they were Large darks and Medium olives, but I suspect the odd late season Blue-winged was mixed in with them too. Not that the grayling minded they were simply tilting up to meet them. Whilst Richard made hay with a small F fly, I couldn’t go wrong using a team of North Country spiders with the Waterhen Bloa being the most popular. 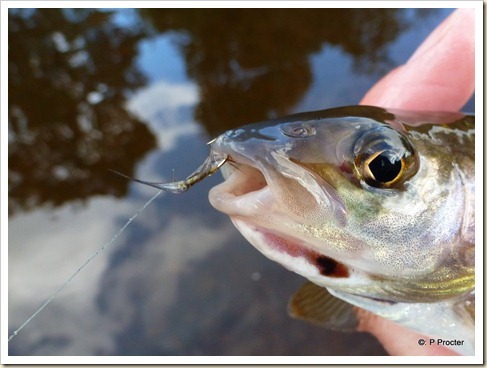 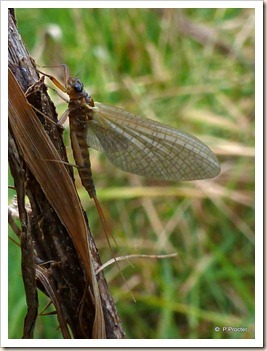 Perfection personified-a newly emerged Autumn Dun put in a guest appearance. However, like their close cousin the Large Brook Dun, if the nymphs haul themselves onto boulders and stones before emerging, you’ve got to question their worth to fish?